When All The Lands Were Sea

A photographic journey into the lives of the Marsh Arabs of Iraq, 1967

Tor Eigeland’s rare and visually stunning images of the lost world of the Marsh Arabs.

This remarkable collection of photographs, captured by internationally acclaimed photojournalist Tor Eigeland in 1967, offers unprecedented insight into the daily life of the Marsh Arabs of Iraq. These photographs illustrate the beauty of this unique environment – the marshlands between the Tigris and Euphrates Rivers – and show a culture that existed practically unchanged for over 2,000 years. Some have even speculated that this place was the site of the original Garden of Eden.  In the 1990’s, under Saddam Hussein’s rule, vast areas of the marshlands were dammed and drained, causing catastrophic environmental damage and brutally forcing the marshes’ inhabitants to abandon their way of life. Now Tor Eigeland’s photographic journey stands as a monument, a rare record of a lost world and an ancient civilization. These precious photographs celebrate the people and culture of the marshlands and bring us back to a time and place where people lived in harmony with their environment.
Interlink Publishing

“When Tor Eigeland arrived, camera in hand, to Southern Iraq’s marshes in the fall of 1967, he had no way of knowing that he was witnessing the 5,000-year-old culture in its final day.” Salon.com

“These precious images stand as a monument, a rare and ethnographic record of a lost world.” Anthony Sattin, author of The Gates of Africa and A Winter on the Nile. 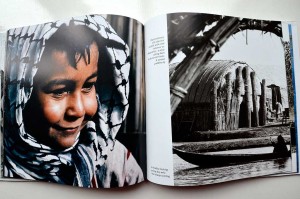 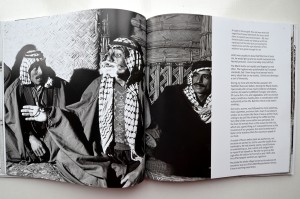 “This book is a precious record and it stands as a valuable complement to the scarce books on these people, including explorer Wilfrid Thesiger’s classic The Marsh Arabs.  Eigeland entertains with his adventures and captures the atmosphere with his prose, but his photographs are this volume’s strength. Most are candid; where they’re posed, the people’s warmth and character shines. He records all aspects of their lives such as building with reeds, cooking, fishing, hunting and playing. This book suits home coffee tables as well as the bookshelves of anyone interested in the human history of Iraq.” Aramco World

WHEN ALL THE LANDS WERE SEA is available through Amazon.com or Amazon.co.uk 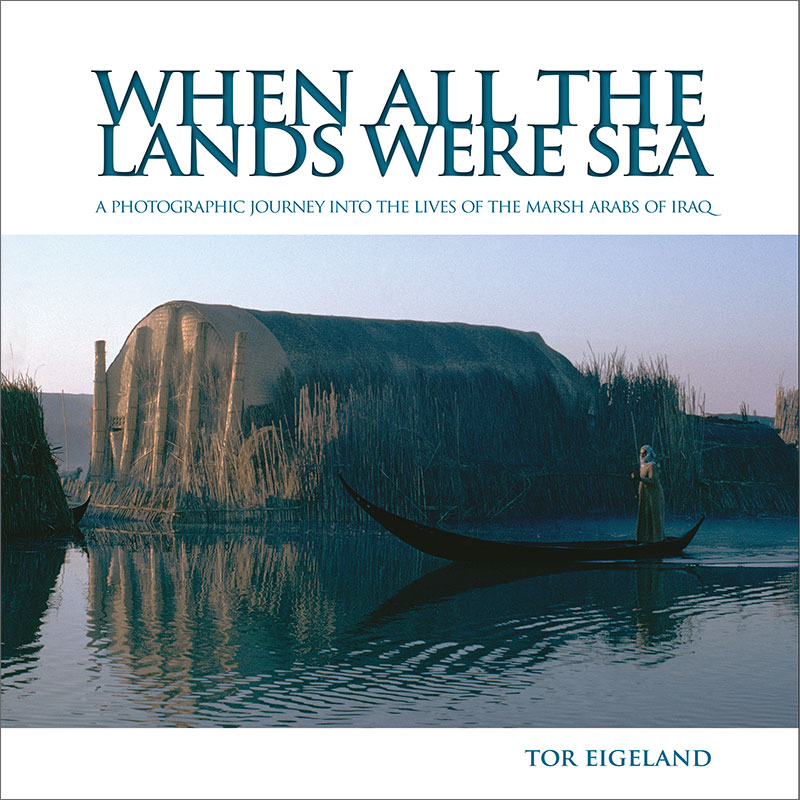